****NOTE FROM THE AUTHOR: I want to warn you all in advance that this particular entry is a bit heavier than some of the ones you've seen before.  It deals with someone fighting cancer.  So if you wish to take a pass on this entry I'll understand.  I suffered a loss of someone very dear to me a few months back and it hurt to write this passage, since I drew upon a lot of the emotions and thoughts that I went through.  However, this sub-story plays an important role in the main novel.  So I leave it to your own discretion.  I don't wish to hit anyone's 'triggers' and set you off. SPOILER: And if it's any comfort, the person fighting cancer is still around in the novel.**** 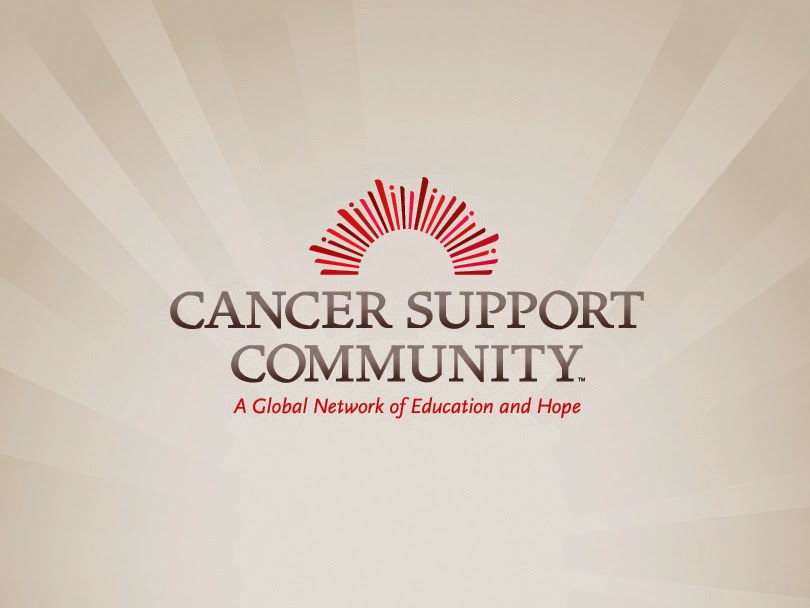 Sorry I haven't been posting for a while, my life has turned upside down in the worst way possible and I don't know what to do.

About two months ago Dad went to see our family doctor, Jack Tyler.  He's been our physician for as long as I can remember.  Which only makes sense since he and my dad grew up together.  Anyway, Dad went to see him for his annual physical.  Aside from feeling a little tired for the last month or two, he didn't have any complaints.  But some of his blood tests came back and something wasn't right.  So there were more tests, followed by X-rays and a Cat-Scan.  Long story short, he's got cancer.

Uncle Jack assured us that it was detected early and there was a good chance they could treat it with surgery.  Well, the surgery seemed to go okay, but then they found it had spread to one or two lymph nodes.  So they removed those as well and now he's getting chemotherapy and radiation treatments.

He's been holding up for the most part, but those therapies take so much out of him.  He's lost weight and looks a bit grey some days.  Plus they leave him pretty weak. Some days he mostly sleeps or just sits and reads or watches a movie or two.  Uncle Jack has told us things are looking good, but he said that about the surgery so I'm not as confident in his predictions.

At this point I'm trying to spend more time with Dad.  I keep feeling like I may lose him and I don't want to.  I've stopped hanging out as much with my friends, except for Lisa.  She's my best friend and has been trying to be there for me every step of the way.  Unfortunately, she's heading to England for the summer with her family.  Apparently, her godfather is over there and made arrangements to have her entire family come and stay with him for a while.  I've never met the guy, but I've a lot about him.   Uncle Nate is in like his twenties and is working with a professor over in London, which is someplace Lisa's always wanted to visit.  She offered to ask her parents to let her stay with my family, but I told her no.  If this turns out to be the last summer I have with my father I want to be with him as much as possible. 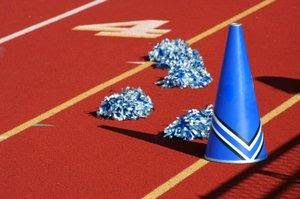 I even cut back on my school activities as soon as I knew he'd been diagnosed with cancer.  The first thing I did was give up my place as head cheerleader.  Both my parents told me I didn't have to do it, but I knew they'd need me, and they have  It's been a rough couple of months.

Watching my dad have to sit around be tired out so easily freaks me out sometimes.  I mean, he's a mail carrier.  He walks miles and miles every week doing his route.  Now he gets winded just moving from room to room sometimes.  Which is why I need to be around for him.  Mom can't always be here, so I make sure I am.  He and I sit together and talk or read.  Sometimes we'll watch movies, but even that's been kind of hard lately.  Not for him, but for me. 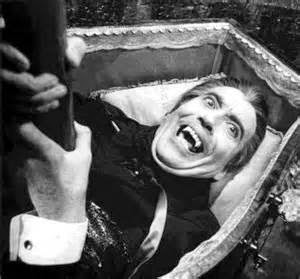 I know I mentioned a while back that he loves vampire movies.  They're like his all time favorite thing to watch.  And until he got sick I loved them too.  But now when I watch the heroes trying to save someone who's being fed on night after night by Christopher Lee or whoever's playing Dracula, I keep noticing how pale and even grey the victim looks sometimes.  They're so weak and tired, after having started out so lively and vibrant earlier in the film.  So instead of helping take my mind off what Dad's fighting, I get a huge reminder that I may lose him.

When I look at the television screen instead of seeing a vampire, I see some form of cancer that's taken on a human shape.  And it's everywhere.  Even at school I used to hang with a couple of the Goth kids, but then I stopped.  All that pale make-up and dark clothing... it was too much. 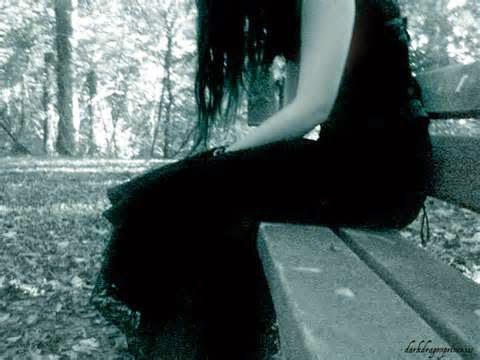 God I wish Lisa were here right now.  I feel so lost and alone sometimes.  But I've still got my dad and I'm going to hold onto him as much as possible.  I pray Uncle Jack is right and Dad is going to be okay.  I just wish there was more I could do for him.  I feel so helpless sometimes..

Oh, he's just woken up from a nap and is calling for me.  Sounds like he wants to watch another movie with me.  Talk to you all again soon.  If you don't hear from me again for a while, I know you'll understand.

Ciao for now...
Posted by Allan Krummenacker at 2:55 PM No comments: