First off, a note from the author. Due to health issues (back problems with a pinched nerve) and being very busy with recording and editing audios (which will soon include short stories involving Nathan and company), I haven't been as productive on the story front. Aside from trying to focus on the next book in this series "The Vampyre Blogs - Family Ties", and "The Door", I'm limited in what I can do at this time. So for the next few months there will be re-posts of some of the earliest stories about Nathan and friends. However, I will also be posting to sneak peeks into TVB - Family Ties as well. So please enjoy this tale from seven years ago (wow, it's really been that long since I started some of these - I'm amazed).  Any happy reading and stay safe everyone... 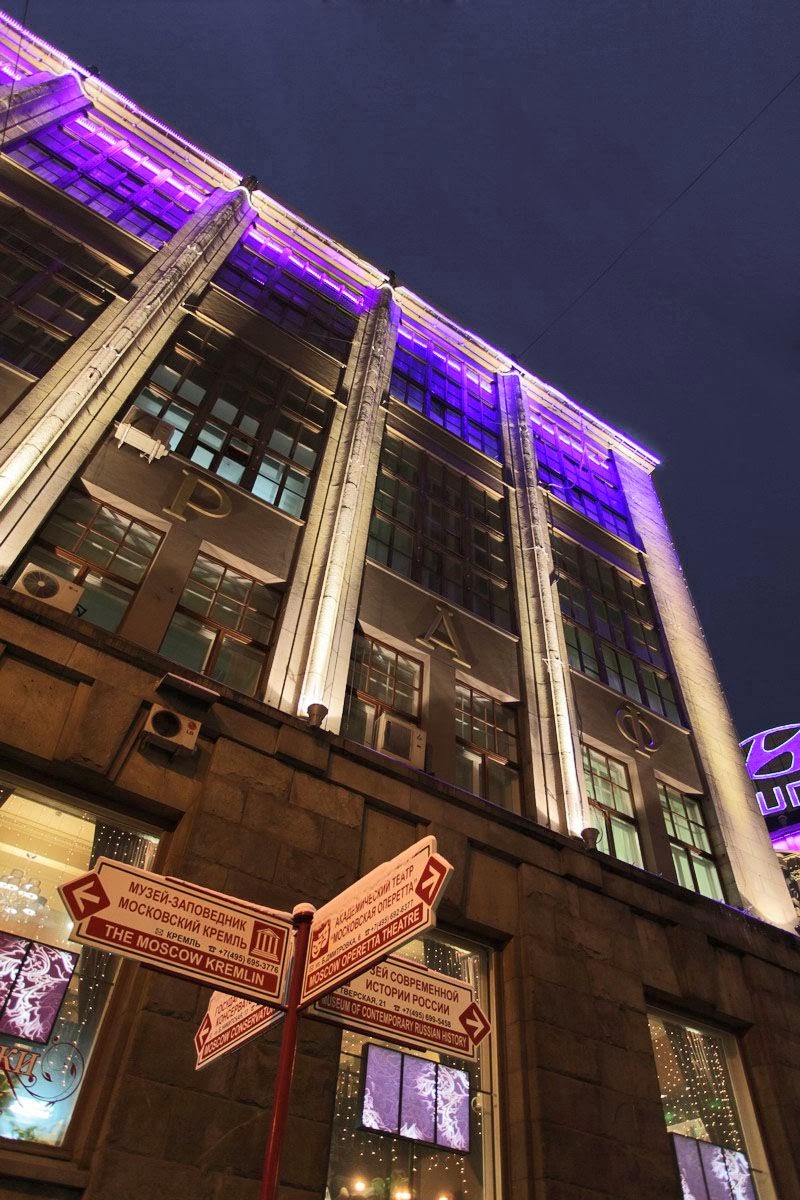 Brian talked me into taking the night off from transcribing more letters, and going to my dance club.  It's an older building.  One of many I purchased during the Depression.  Like many I felt the pinch of the stock market collapse, but I wasn't destroyed by it.  I lost a fair amount mind you, but I never kept all my eggs in one basket.  For one thing gold never goes out of style, no matter how bad things get.  Nor do diamonds and other fine jewels.  Plus I had investments that did not suffer, especially those overseas.

Not that I've had to worry about money for some time.  I don't have as many needs to spend money on, and I've had many jobs over the years which paid nicely.  What can I say, I like to keep busy doing things and learning new trades and skills.  It also helped that my first wife also left me quite well off.  Ah Madeline, even after 110 years I still miss her.  She was a wonderful woman and we enjoyed our time together.  Benjamin Franklin was quite right in his advice to a young man about being with an older woman, I learned so much from her.  Unfortunately, it also meant our time together was not nearly as long as I would've liked.
These days however, I'm surrounded by younger women all the time.  Which is only natural.  It's hard to find someone your own age when you're a 167.  Many are in their teens, some in their twenties, with the occasional 30 or 40 year old as well.  I admire them all, but keep myself somewhat distant.  Sex is still quite enjoyable, even being what I am.  But I've learned to be careful about who I partner up with for the pleasure.
But tonight, I'm just enjoying the company of the crowd itself.  Love watching excitement and pleasure they get from being in a place where everyone knows they're safe and can and enjoy themselves. 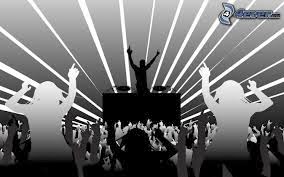 I've just finished running the turntables and turning them over to my main DJ "The Scar Man".  Former gang -banger I met a few years back.  He's a great guy and helps keep an eye out on  the younger crowd for me.  I prefer things being friendly around my place, not that there aren't the occasional upsets and punches thrown.  After all, a lot of my clientele are in their teens.  Hormones are running rampant, and status is oh so important.
They mostly patrol themselves, because they know better than to have me intercede. If a weapon comes out, then I'm all over them before they know it.  God knows I've been stabbed by or even shot by accident more than once.  Most of the culprits freak out because they can't believe what they'd just done.  A rare few, don't care and even make another attempt to get past me.  They learn the hard way.  I make sure they never pull a weapon on anyone ever again, unless their own life or someone else's is at stake.  I try not to be stupid with my powers.   Not everyone is as long-lived or hard to kill as I am.

Tonight, I see trouble brewing but of the lesser kind.

Over in one corner a boy named Teddy is asking the head cheerleader for a dance.  I've watched Teddy for a while.  He's not one of my nephews, but he's friends with a few.  He's a good kid, on the quiet side, not good at sports and certainly not a stoner.  So in short, a prime 'bully' target.  When he was younger, I heard he cried a lot when he got picked on which led to getting beat up.  Although others intervened on those occasions, he seemed to suffer more than one would expect from a few simple punches.  These days I think I know why.  And now I see the football's quarterback Cory coming over with a few of his buddies.

He grabs Teddy and gives him a body check that sends him into a couple of chairs.  Teddy hits the ground hard.  I pass through the crowd without their even realizing it.  Not one gyration or step is missed as I pass between the smallest of openings.

I'm standing before Cory and his friends before they can let out their first guffaw.  Their mouths clamp shut instantly.  I glance down at Teddy who is clenching his teeth in pain.  I can tell from here there's only going to be a bruise or two, but I know what's really going on.  I had it when I was a kid, only we didn't have a name for it back then.

Cory starts telling me that he'd warned Teddy about bothering Sherry, the cheerleader.  They're not actually dating, but he's one of those alpha males who thinks they are destined to be a couple.  Someone's been watching too many movies.

I nod and tell him he's not in trouble with me.  But I also point out that I know for a fact that he's been riding Ted since elementary school.  That's another benefit of being around for so long, you hear a lot of things. "While I'm glad you've channeled your more aggressive nature into sports, it doesn't give you free pass for tormenting those who are ill," I tell him.

He gives me an incredulous look.  "What are you talking about?  He's just a drama-queen who likes to have people feeling sorry for him," he shoots back.

Turning to Ted I ask, "How bad is your Fibromyalgia acting up today?  What are the pain levels like?"

The young man stares at me in shock.  "You know?"

"Yeah," he tells me and looks away.  "It's been this way my whole life.  They only diagnosed me with it two years ago.  Everyone kept telling me I was a crybaby, or a wimp who needed to toughen up.  My dad kept telling me I needed to be a man.  He never believed me until the doctor's told him what was wrong.  He still doesn't, but Mom does.  So do my sisters."

Behind me I hear one of Cory's crew muttering, "Shit!  My mom's got that."

I reach down and help Ted up onto a chair.  He hurts more than he's letting on, but I can sense it.  One of the other cheerleaders, comes over and sits down with us.  I remember her name is Tina.  She's one of the back-up cheerleaders.  She starts telling Ted that she knows where he's coming from and that she has it too.  Which is why she's a second-stringer.  Her ability to perform is erratic some days.

I leave them all to sort things out amongst themselves.  A few friendships may arise from this, even possibly a romantic relationship.  Mostly I'm hoping to see tolerance come from this encounter.  Invisible illnesses can be quite a difficult thing to contend with.  Both for the person suffering it, as well as for others to recognize.

My own father never fully recognized it in me, but I learned to hide it with time.  He wanted a son who was strong and able.  I did my best for years to live up to that expectation.  It was also one of the prime reasons I went to war, besides wanting to protect my friends.  I no longer feel those old pains at least not physically.  But I remember them as well as if they were still plaguing me.  I can't do anything for the physical pain, Ted is feeling, but at least I may have lessened some of the others he's known for so long.

I glance back once more.  Cory and most of his crew have moved on, but Tina is still with Ted.  They seem to be getting on pretty well.

Katy Perry's "Roar" is winding down, so I head over to the keyboard.  A little slow dance music seems to be in order. 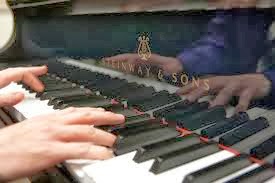 Posted by Allan Krummenacker at 9:52 AM No comments: