We're still in Germany.  After spending three weeks in England we crossed the channel and spent a few days in France before coming here.  At the time I was rather glad to get away from Paris and all the people who looked down at me when I tried practicing what I'd learned in my French class.

Now I'm wishing I was back there.

Today, Dad went to visit Dachau, a concentration camp from World War II.  Mom didn't want to come, so I felt obligated to go with him so he wouldn't be alone.  I wished I'd stayed with her. 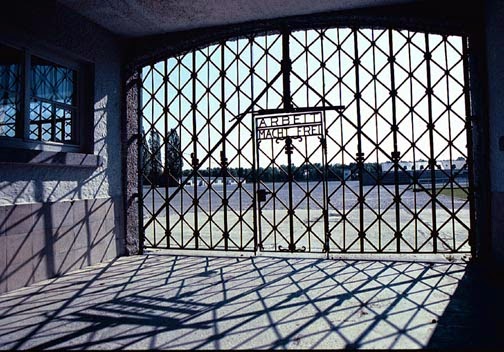 There’s no one word that can describe the feeling in the air of that place.  Oppression, sadness, despair… it’s almost overwhelming at times.  Such suffering on an incredible scale that lingers in the air... I almost bolted when the gates to the place were opened.  But I didn't want to leave Dad all by himself so I braved the tour. 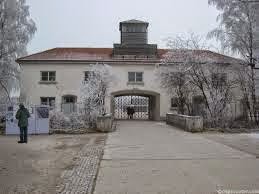 Now I need to point out that this wasn't the usual tour.  Because my dad is a history professor, Uncle Nate pulled a few strings to get us into areas that are usually closed off to the public. 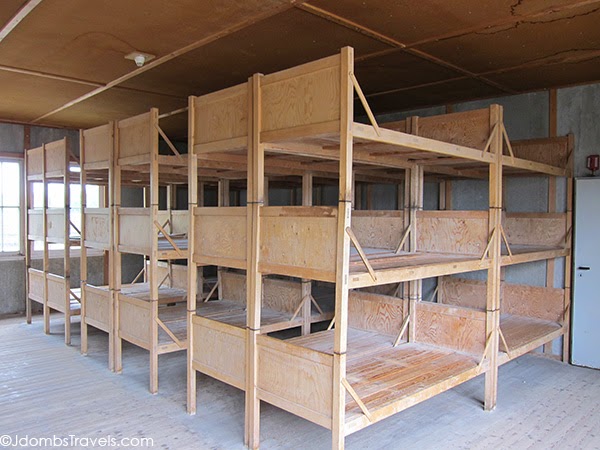 The dormitories, if you could call them that had reproductions of the beds on display, but the memories of the sickness and suffering permeated the air.  I swear I could almost here voices crying or coughing.  I felt like I was going to suffocate so I went back outside.

Dad went to the gas chamber, but I couldn't bring myself to follow.  The atmosphere was just too much.  He took a few photos and then came right out to check on me.  I'm glad he did because by then I think I was starting to see things.  I could've sworn I saw a figure near the gallows out of the corner of my eye.  But when I turned he was gone. 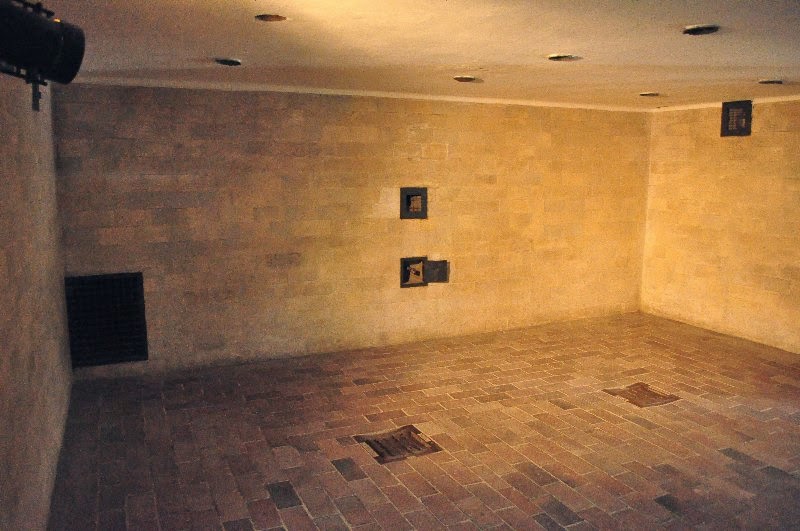 So I was more than a little glad to get away from that place.  I was even more happy when we moved on and headed to other parts of the country where we met some Romani (gypsies as most people call them) who knew Uncle Nate.  They seemed quite delighted to see him, especially some of the really older members of the group.  They had to be in their eighties or even nineties.  When Uncle Nate introduced me to them I noticed one of the old men had numbers tattooed on his forearm.  After visiting Dachau I knew only too well what that meant.  I gave the man an extra hug after taking his hand.

Even though we didn't speak the same language he seemed to understand.  Uncle Nate told me afterwards the fellow had noticed my eyes staring at the brand on his arm.

That was a few days ago.  Today we arrived in a little known town.  Uncle Nate had stocked up on blood and was sticking around with us in the daytime.  It was cloudy and overcast so I knew he'd be okay, especially after all the blood he took in.  Still, something seemed off about him.

He insisted on wandering out in the nearby countryside on his own.  Only Mom and I wouldn't hear of it and joined him anyway.  Even she could tell something wasn't right.  So we drove a couple of miles out of town and then pulled over to where a large open field stood. 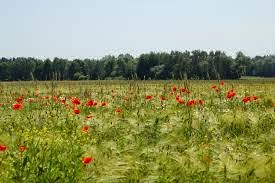 It seemed so quiet and peaceful at first.  A part of me wanted to run among the flowers but then I felt it.  The same heavy feeling like I experienced back in Dachau swept over me and I couldn't understand why.   There was nothing to mark the place as anything special or historical, yet that inexplicable feeling of misery and dread kept growing inside me.

The sensation was so strong I started to tremble when suddenly Uncle Nate reached around and held me close.  In that moment the feeling suddenly went away.

Confused I looked up and saw him watching me with real concern.

“You felt it don’t you?” he asked quietly.

Pulling me close he whispered, “It's the echoes of human suffering.  You see, the Nazis had temporary concentration camps throughout Germany.  They acted as a stop-gap while the more notorious camps were being built.  And because they only lasted for a while there are little or no records of them or where they stood.”

“There was one here,” I whispered without thinking.

“Yes,” he nodded solemnly and led me away.

As we left the area, I couldn't help but wonder how he knew.    I have my suspicions, but one day I'd like to hear the story.  Because a large part of me is thinking he was the reason this one was shut down and erased from history.
Posted by Allan Krummenacker at 8:10 PM No comments: