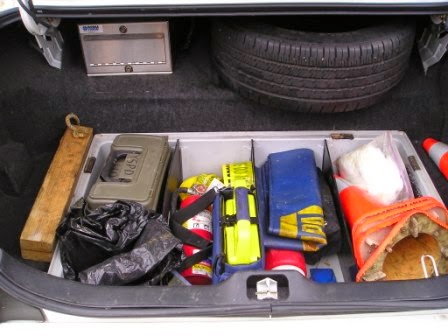 Veronica was having trouble closing the trunk of her patrol car.
She’d already radioed back to headquarters about her location and that she had reason to believe they’d narrowed down the search area for Julie.  Due to the worsening conditions he could only send a few uniforms to help.  However, he himself was bringing over a dozen volunteers that Jenkins had rounded up, to aid in the search.
But it would be a while before they got here, she’d popped open the rear of her patrol car to retrieve some blankets, bolt cutters, a first aid kit, roadside flares, and a couple of flashlights.  Unfortunately, her arms were now rather full.
Luckily, the professor emerged from the trailer and quickly came to her aid.  “Here, let me take a few of those things from you Sergeant…?”
“Ross, Veronica Ross,” she smiled gratefully at him as he took the bolt cutters and flashlights.  She noted he’d grabbed some extra jackets along with two sacks that contained small narrow rods that looked like magic markers.  “We’re not going to be able to see any markings you make on the trees once it gets darker.” she remarked.
“True, but glow stick placed every so many yards in a tree will remain lit for hours in this cold,” he smiled.  Since there are four of us, I grabbed red, blue, yellow and green.  This way we’ll know who went in which direction and follow them back if the storm gets too fierce.”
She smiled, gathering up the bolt cutters and flares from the ground where she’d placed them.  “Very smart, no wonder you’re a professor.”
“I got the idea from Greek mythology,” he told her.  “Consider it an updated version of Theseus’ twine when he entered the labyrinth of the Minotaur.”
“You have a point there,” she replied staring out at the forest in the distance.  Suddenly their task seemed even more daunting than before. “We are about to enter one helluva big maze, only there aren’t any walls, just lots and lots of open space that goes on for miles.  Poor Julie could be anywhere.” 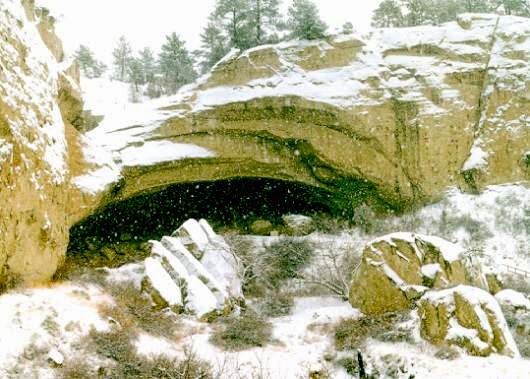 “Aren’t you cold?” asked the little girl.
“No, Riff here keeps me warm,” said the boy, gesturing at the huge dog next to him.  It was the biggest German Shepherd Julie had ever seen.
The boy’s name was Michael and he was about two years older than her.
He’d spotted her wandering around in the woods and had called out, urging her to come join him in the cave before the creature came back.  She’d been too upset to watch where she was going that she’d quickly found herself quite lost.  At first she tried following her own footsteps back to Uncle Jason’s place, but the wind had blown some of the looser snow across her path, thoroughly erasing it.
Then she’d tried to use some of the other techniques to get her bearings, as both her father and uncle had taught her, but the sun had hidden behind the clouds and there was no moss on the trees to help her find north.
Plus she was getting colder and more frightened.  She hadn’t taken notice of any landmarks and every direction started to look like all the others.
So when Michael started calling out to her from his hiding place, she’d quickly joined him.  But now she was having her doubts.  The place smelled and there was nothing to eat.  ‘Not that I really needed to eat, at least that’s what everyone else keeps saying to me,’ she thought miserably.
She knew she wasn’t skinny, but she’d liked being this way.  Her two older brothers were so much bigger than her, were always roughhousing together and she loved to join in.  They used to tell her she was too little so she started to eat more to get bigger so she could handle getting bounced around by them.
But then everyone started picking on her and that hurt.  Even her own cousins had begun teasing her, but Uncle Jason had made them stop.
Not that it mattered anymore.  Her brothers were gone, along with her mother and father.  She was all alone in the world, except for her Uncle Jason and his family.  They were still around and would probably take her in.  But…
Somewhere behind her, the big German Shepherd growled making the hair on her neck stand up.
Turning to Michael, she saw his shadowy profile staring intently at the opening of the cave.
“What’s wrong…” she began but he held up a hand and shushed her.
“Don’t make a sound, if it hears us, it’ll come in and get us.”
Obediently Julie closed her mouth and waited, staring at the opening in the distance.  For several minutes she saw nothing, just the growing dark.  But then a huge head came into view.  At first she thought it might be a bear or something, and that they might actually be inside its lair.
But no, the shape of the massive head was all wrong, as was the color of the long thick hair that seemed to completely cover the thing’s eyes as well as the rest of its strange massive form. 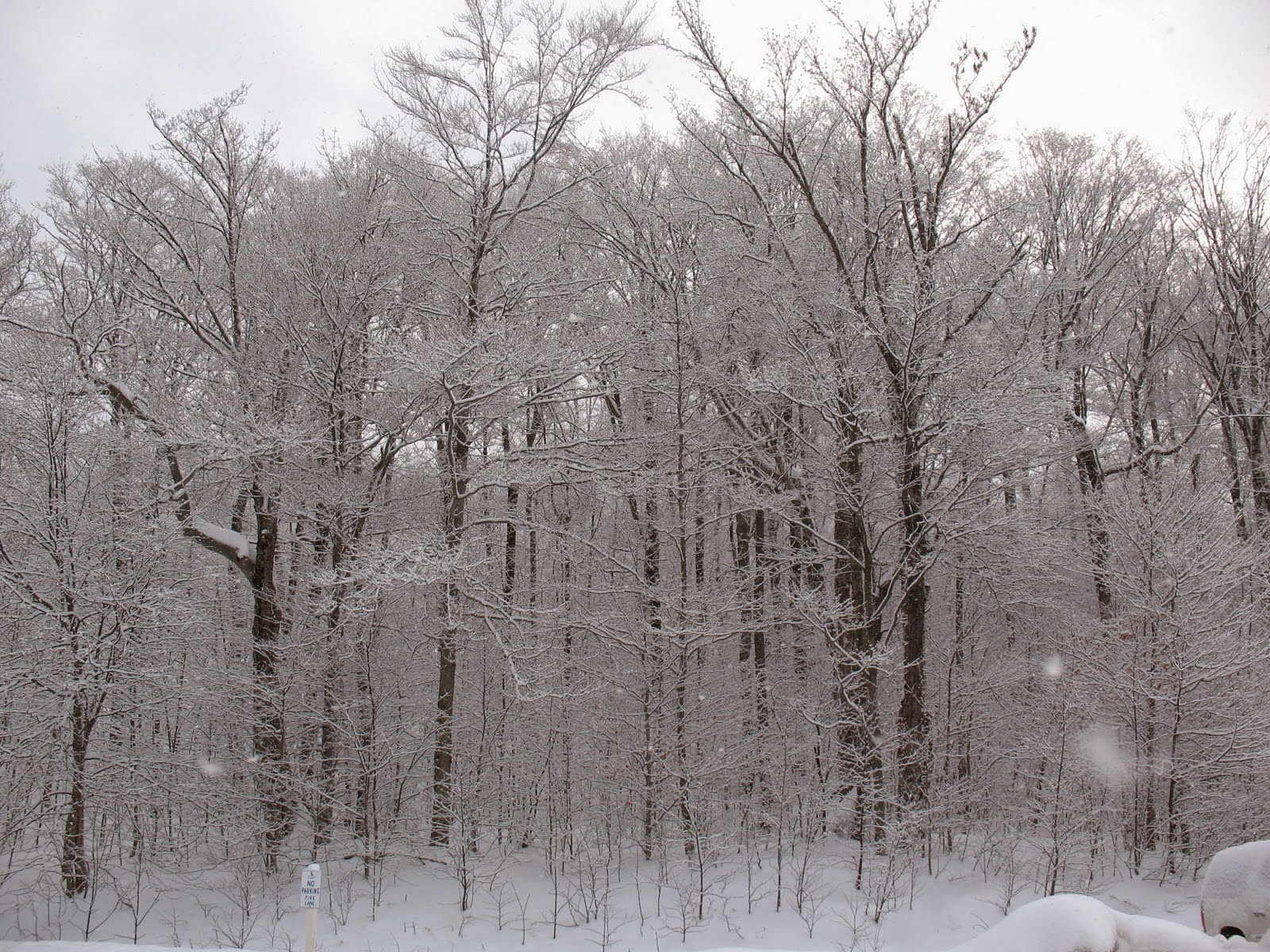 Posted by Allan Krummenacker at 10:49 AM