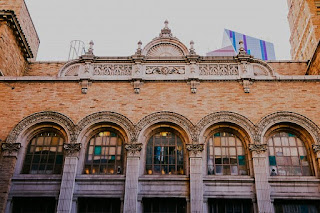 Yesterday I brought Lisa to this theater so she could learn about vintage clothing styles, corsets, and costuming.   Tonight, I've returned, just as I have so many times before.

It's quiet and peaceful, especially after the shows have ended.  I can still hear a few of the girls changing clothes and cleaning up after tonight's performance.  As they told Lisa yesterday, there's a lot more to burlesque than just taking your clothes off.    The same could be said for vaudeville and just about any other type of live performance.  Bands have entertained audiences on this stage, as has many actors and actresses.  In fact I did my part in "Arsenic and Old Lace" around this time last year.  Originally I wanted to the play the role of the the criminal brother who'd had plastic surgery to make him look like Boris Karloff, but instead I wound up with the lead role of Mortimer Brewster, the straight man who's surrounded by one cousin who thinks he's Teddy Roosevelt, and two sweet old aunts who also happen to mercy-kill the occasional visitor who's life had become lonely and sad. 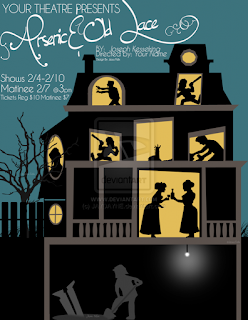 Everyone insisted I take that role because "You're too nice-looking to play the villain... and besides your too short to play a Boris Karloff look-alike".  Curse my average height for a guy from the 1860's.  I mean really, five foot seven isn't that short, is it?  Sigh.

Before I can ponder my 'shortcomings' Olivia appears from one of the wings.  Her long wavy blonde hair frames her oval face in gold.  Her blue eyes light up as she looks at me.  Her smile practically illuminates the entire stage as she comes over for a hug.

"I'm glad you came back again so soon," she murmurs holding me tightly.  "I've missed you something awful." 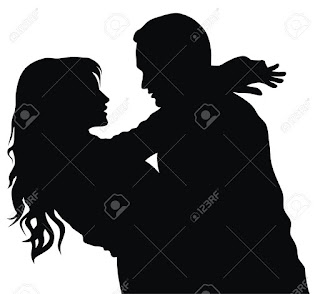 "The feeling is mutual," I reply putting her into a dip.

Her smile widens and then shrinks as a pensive look crosses her lovely features.  "I'm sorry things didn't work out for us."

"So am I," I tell her honestly.  She was one of those rare people I could've seen myself settling down with.  Especially after the night of passion we'd shared on her twenty-fifth birthday, seven years ago.  But in the end I knew she'd made the right decision.  Her heart longed for another who even now was stepping out onto the stage and clearing their throat rather loudly. 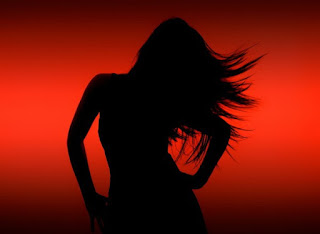 Looking up I see only Gina's silhouette, but she's struck an enticing pose that I know is not meant for me.  A moment later she steps out onto the stage and once again I remember why Olivia fell for this woman.  Gina is the living embodiment of  a 'Smoking Hot Latina' beauty.  She's also got a slightly insecure streak when it comes to me and Olivia, who I quickly bring back to an upright position.  I even pull out a handkerchief and pretend to dust her off.

Much to my relief this makes Gina laugh. It's a lovely laugh and genuine.  Obviously, she's more confident in where things stand between me and her love.

As she draws closer I see her dark eyes turn to Olivia with a hopeful look in them.  "Did you ask him?" she whispers.

"Not yet," Olivia replies and quickly smiles at me.  I know that particular smile only too well.

Quietly I pull out my wallet, doing the long-suffering father routine, and say, "Okay, so how much this time?"

"Hey, I never ask you for money!" Olivia protests loudly, her voice echoing off the walls of the empty theater.  "And I'm not about to start now."

My eyes narrow.  "You want me to do Arsenic and Old Lace for Halloween again, don't you?"

Both of the ladies give me wide innocent smiles.

Immediately I realize that's not the case, they want something else.  "Okay, what's up?"

Gina quietly hands me a rolled up poster which I carefully unfurl.  A moment later my eyes widen and my mind is catapulted back across the decades... 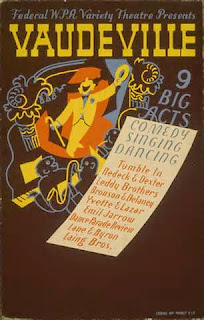 Posted by Allan Krummenacker at 9:01 AM