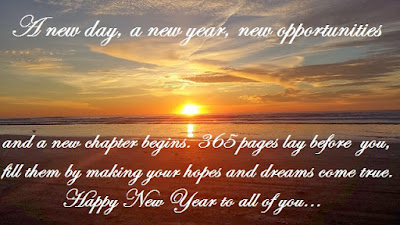 This is what one of our authors posted on FB and it's a sentiment Otto, Lisa, Marisa, Isabella and the rest of us share. I know things have been a little slow here on the blog, what with our 1st anthology , "The Vampyre Blogs - One Day At A Time" (available now in Kindle and Trade Paperback at https://www.amazon.com/dp/B07KMN78B2) having just come out and all, but rest assured new tales are on the way. And so are some long overdue volumes of work such as "The Door" which will be the fourth full-length novel in the Para-Earth Series, which me and my friends are a part of.

Up until now, the authors have kind of taken a Terry Pratchett approach to the series. When Mr. Pratchett created his Discworld Series he had different groups of characters he'd focus on in each book, but all the stories were taking place in the same reality and on the same world. He had his rag-tag bunch of police constables led by the crotchety Commander Sam Vimes in 'The Watch' books, then he had his wizards and their Unseen University in books focusing on them, Death himself had a number of books focused on him and his granddaughter Susan Sto Helit, then there were Granny Weatherwax, Tiffany Aching, and the other witches who had their own area in the series, and so on. However, every so often Mr. Pratchett would mix his cast in some books to help solidify the idea that all of this was taking place in the same world.

Well, Allan and Helen are getting ready to do the same thing with us and the cast of characters from "The Bridge" and "The Ship". This has been an idea that has been long in development for them, especially for Allan who we have come to lovingly refer to as "Mr. Decisive". The reason we do this is because he's been working on "The Door" since 2014. While he had a clear vision for a beginning, most of the middle section, and an ending for the book, he could never quite find the right sequence of events to take place in between which bring them all together in a nice cohesive tale.

Realizing he was getting nowhere fast, Allan took a break from that book and focused on us with Helen. This led to "The Vampyre Blogs - Coming Home" along with the creation of this blog and the short-stories contained within. For those who've been following this blog since the beginning, and have read "The Bridge" and "The Ship", you will know that on a few occasions some of the characters from those books have appeared in this blog along with Otto and myself in the past. Those past encounters will be the basis for what is about to come in "The Door", where I will come face-to-face with my old flame Police Sergeant Veronica Ross. This meeting will lead all of us to a haunted house unlike any you've ever seen before, as well as many more adventures to come. There will also be plenty of new short stories here on this blog.

So strap yourselves in and get ready for the long haul, because there's a lot coming your way.

Until next time, thanks for all your support and please keep reading. 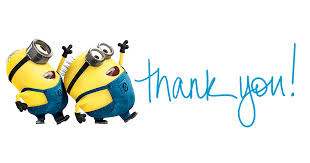 Posted by Allan Krummenacker at 10:43 AM