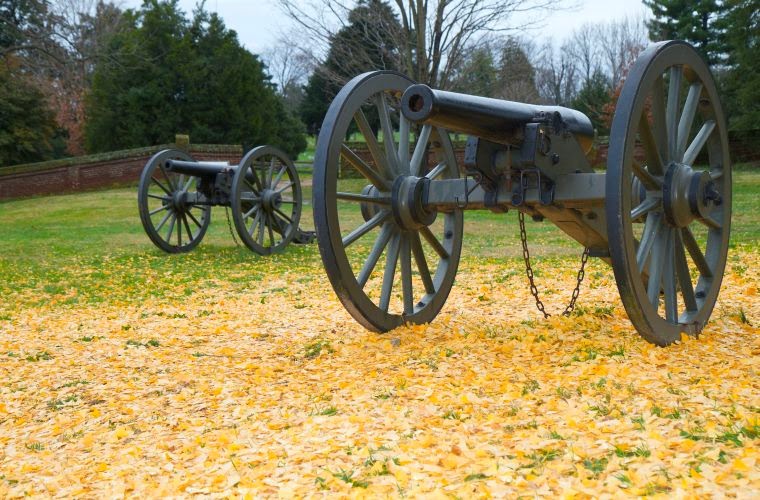 I visited Mary's Heights over in Virginia today.  It's something I try to do every year.  Partly to pay my respects to my Union brothers who fell that day, as well as to those from the Confederate side who took pity that night cold December night.  War can be hell, but it can also bring out a certain decency among men when the shooting stops even for just a little while.  I was there... sort of.  Or rather, I could see everything from where I landed up.

Like so many others I was badly wounded, but out of anyone's reach.  However, the thing I passed through which led to my current condition, was still open.  I could see down onto the battlefield and witnessed all that transpired.

Those wounded during battle, like myself, who could not drag themselves to safety had been left where they fell.  Still alive and crying piteously for water.  But no one dared go out into the open for fear of being shot.  There were hundreds of them

Night had fallen, the guns and the cannons had gone quiet.  But silence was nowhere to be found.  The screams and the cries for water from the wounded left on the battlefield still echo in my ears.  But what happened the next morning is etched into my memory like a treasure.

The legend of the Angel of Marye's Heights comes into question at times, but I saw what transpired.  Admittedly, I was drifting in and out of consciousness occasionally, but I was awake enough to see the Confederate soldier carefully climb over that stone wall and take those first tentative steps onto the battlefield where thousands of Union soldiers lay, many still alive. 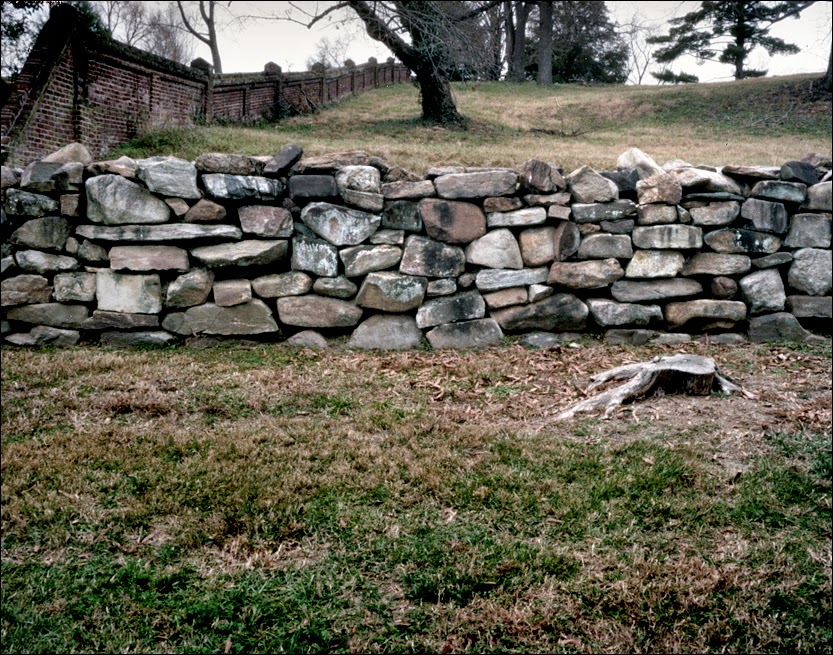 The fellow was armed with dozens of water canteens, blankets and little else.  I remember silently praying that no one from my side would take a shot at him as he carefully made his way to the nearest Union soldier and gave him water and a blanket.  He made my brother soldier as comfortable as possible, before moving on to the next  man.  I didn't know the man in gray's name, but I wished like crazy to shake his hand and offer a word of thanks for what he was doing.  He went back for more water and blankets time and again.  I also prayed that by some miracle he'd look up and see where I was and could show me some of that compassion, but his eyes were fixed on those before him.

Eventually, I passed out and when I awoke again all was quiet.  The battlefield was quiet, I vaguely recall crying out myself, hoping someone would hear and take pity on me, either with a bullet or medical aid.  Of course, no one heard and if they did my voice would've seemed to come out of thin air.

Although I say 'no one' heard me, something else did and made me what I am now.  Eventually, I managed to fall back onto the battlefield, partly to escape a menace that still haunts my dreams.  It was night and I remember falling next to one of my fellow soldiers.  He'd been stripped of his wool uniform by some poorly dressed southerner who had been desperate to keep warm.  How do I know this?  Because of the person who mistook me lying next to my fallen comrade as a another dead body.  I saw into his mind as I sank my teeth into him and tasted blood for the first time.

Miraculously, I did not kill him.  I was too taken aback by my own actions to finish the job.  The thirst was still with me though and it took every ounce of self-control to keep from indulging in the fluid pumping through his veins.  However, I managed to make myself let him go and slaked my thirst with the more stale blood of my fallen friends.  At least in their case, I did not have to see the terror I inspired as I took from them what my altered form demanded.

To this day, I prefer my blood to be in bags or from a willing volunteer who's mind will not hold terror or fear of me.  Instead I will see and feel the friendship that drives them to making the gesture.  I find their thoughts a great comfort on those occasions.

On this day, as I venture out onto the field where I fought I feel the pull from above and know the opening to the place I went is still there.   I do not sense presence from it though and allow myself a sigh of relief.  This is the other reason I keep coming back to this place.  I keep hoping to find the 'door' or whatever it was I passed through to be closed.  Perhaps it does and it's merely my presence that makes it open again. 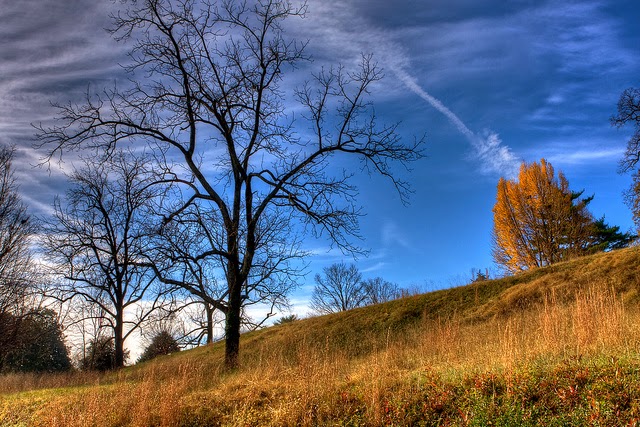 I make a sweep of the area anyway and find nothing amiss.  After a while I bend down and offer a prayer up to my fallen friends who lost their lives in this place all those years ago.  Then I stand up and head off to a particular memorial.

It's a beautiful piece that helps renew my faith in man's ability to show compassion even in the heat of war.  There etched in the dark stone I see the name "Richard Rowland Kirkland" the man I saw bringing water and aid to my injured brethren in arms.  I quietly offer a quiet thank you to his memory and move on.  Although he never reached me to offer water or comfort, his actions that day did feed my soul with hope and a desire to be as good a man as I could be in spite of what I'd become, a vampyre with a human heart. 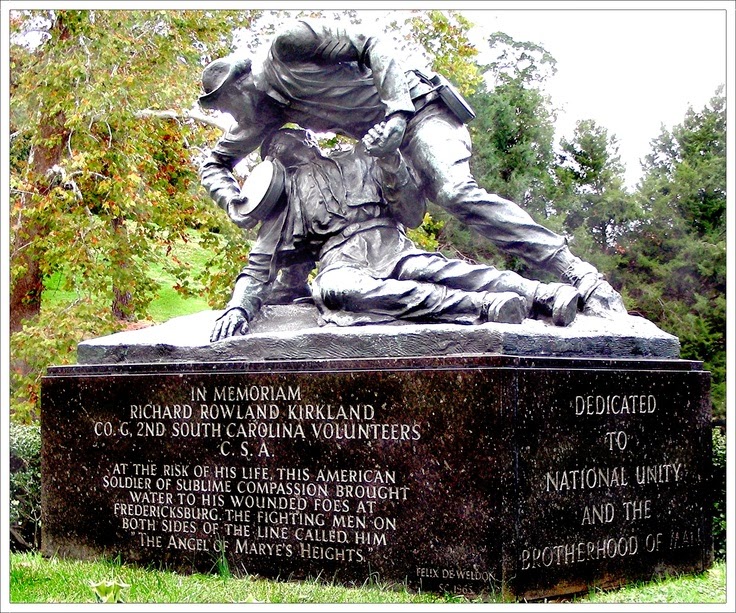 Posted by Allan Krummenacker at 2:04 PM