I'm back in Alaska for the first time in over a decade and it feels great.  Unlike a lot of people, I like the cold and snow.  But even more importantly I like to be someplace where I can really unleash my powers and experience them to the fullest.

I'm not talking about attacking creatures and sucking blood mind you.  I stick to my blood bags and I've got plenty of them on hand.  But up here I can be up and about more often, at least for a few months of the year.  The daylight hours are shorter up here, so I get to move around more and meet people.  I can go places and not have to load up so much on the red stuff.

The stores are still open, people are out and about doing things like ice fishing, sledding, shopping, there's so much activity it allows me to feel like I'm not so cut off from daily life.  But what I really love is the wide open spaces, especially at night.

When I first became what I am, I felt so lost at first.  But it didn't last because I soon discovered the wonders of the night.  Back then there weren't so many towns and cities so the night sky was more clear.  There was less smoke and light pollution back then and a whole other reality was opened to me.

I can still remember the first time I emerged from the ground, having slept the daylight hours away in safety.  As my face surfaced the sight that greeted me was beyond words... 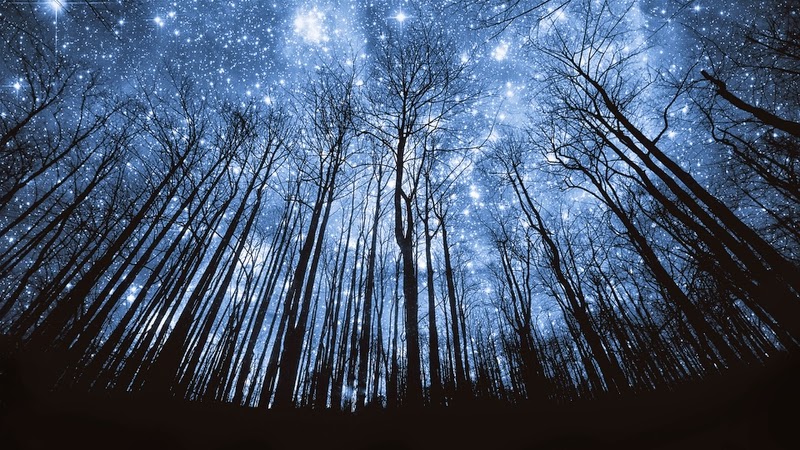 I had never seen so many stars before.  Then again I hadn't really had the opportunity to look up.  As a child I was usually in bed long before the night sky fully took hold.  And when I was a soldier, I'd been trained to keep my eyes on the ground for traps, or to watch my surroundings because you never knew where Johnny-Rebel might be lurking.

But I'm not a soldier these days.  I can stare up into the night as much as I like.  But unfortunately, sometimes the sky isn't as clear as back then.  Which is why I come to Alaska.

You may wonder what exactly is the connection between the night sky and unleashing my powers.  Well, when I say I 'unleash' my abilities, it's more a case of taking advantage of them.  Oh, I've had my fun with them in other places, but here it's different.  I have a different stage to work on with one of the most magical backdrops ever, the Aurora Borealis. 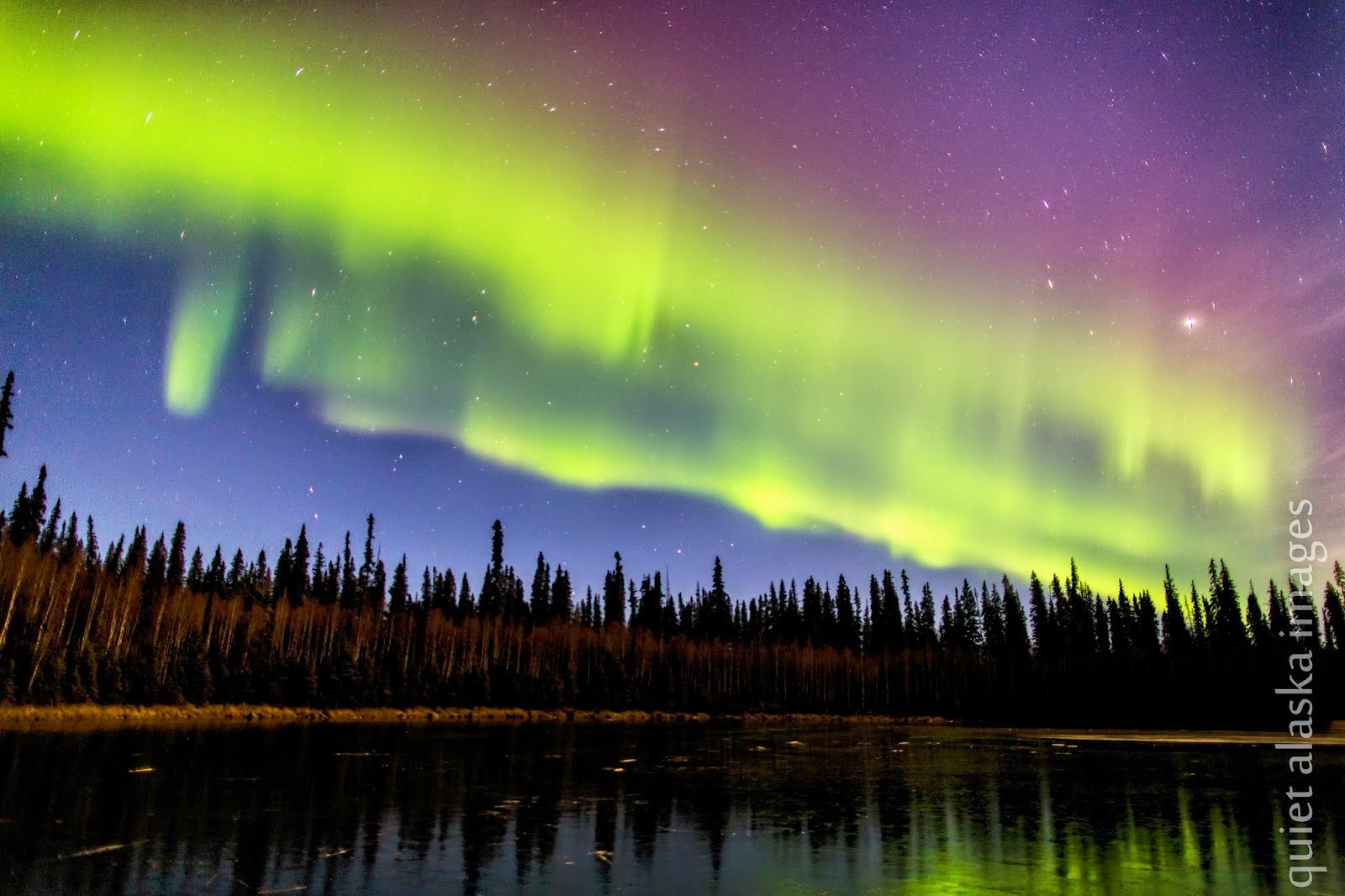 Imagine if you can having the ability to wander for hours on end, beneath such a wondrous sky.  From dusk to dawn I can watch the most spectacular show and not have to worry about how I do it.
Some nights I'll shift my form to that of a black wolf and race across the tundra, sometimes alone other times not.  On occasion I've met up with wolf packs who smelled I was more than a little different.  But a gentle release of spores soon pacified their misgivings and then we're off together running and hunting as one. 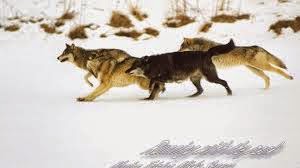 It was on occasions like these where I'd allow my own hunting skills to come into play.  If I saw the pack was going to lose a kill I'd unleash my own unnatural speed and bring our target to a halt so the others could join in. However it depended on what we were hunting.  Females and offspring were a no-no.  I'd even use my powers to lead the pack off to find food elsewhere.

But if we were up against a huge bull moose or a bison all bets were off.  This may sound callous to some but one thing I've learned is nature has its cruel side.  Feast or famine.  Survive or die.  Those packs needed food just like any other animals, and because they'd accepted me as  one of their own I felt obligated to help them.  Basically it was my way of saying 'Thank you for letting me be part of your, even if it was just one night.'

How many people ever got to say that?

I have many more stories and experiences to share about Alaska, but for now I'm ending this entry here.  The Northern Lights are slowly appearing and I long for the wind on my face... Posted by Allan Krummenacker at 4:29 PM