*NOTE FROM THE AUTHOR:  Marisa's back today and she's feeling a bit isolated.  Today she's talking about her dad's fight with cancer.  And I can speak from experience that when someone in your family is fighting a condition as serious as that, or some other life-threatening condition, it feels like your whole family is fighting along with them.  You can feel very alone at times, like there's no way anyone else can understand what you're going through.  And as a result, you may withdraw from even your closest friends.  It's not necessarily the best thing to do, but sometimes you just can't help yourself.  Especially if your afraid of losing someone very dear to you.  So to anyone out there who's had to face this kind of situation, you have my deepest sympathies and I pray the outcome was a good one.  If not, I'm deeply sorry.  If you feel this entry might trigger off some bad memories, please spare yourself from reading further.  I'll understand.  The next entry will be much lighter in tone--Thank you*

School ended about an hour and a half ago and yet here I am, wandering the empty hallways feeling more lost and alone than ever. 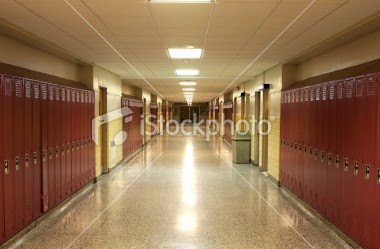 Normally I'd be home by now, but I knew no one would be home.  Dad's getting another chemo treatment and Mom's with him. I could've gone home with Lisa, but I...I just couldn't.  She's changed and I can't stand it.

She got back from touring Europe with her family a few days after school started, so I didn't even get a chance to see her, until she showed up in homeroom.  As soon as I saw her walk in I was so happy to see her until I realized what she was wearing.  Black clothing which looked like it was from another era entirely.  Oh there were a few splashes of color, but mostly it was black. 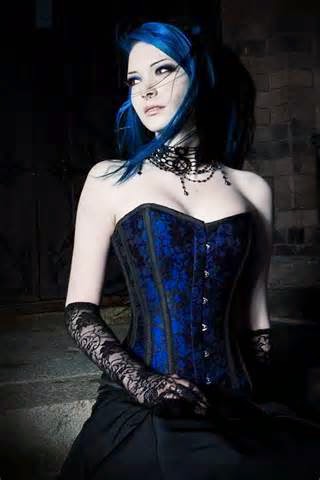 Immediately, several of our classmates started laughing and asking her who died. Of course that hit me pretty hard.  Ever since he was diagnosed with cancer, I've been terrified of losing my dad.  It's gotten so bad that I can hardly even watch some of those old vampire movies, my dad loves so much.  I do of course, but mostly so I can be with him.  But I can't stand the idea of vampires anymore.  Every time I see the heroes trying to fight to save one of Dracula's victims I keep noticing how pale and grey they look, and then I glance at my dad and see a similar pallor in his face.

Then I begin to envy the characters in the movie.  They have a foe who they can face and put and end to with a sharp wooden stake.  But I can't do that.  I have to sit on the sidelines and watch some unseen enemy trying to drain my father of his health and vitality.  Some days he looks better than others and even seems more like his old self.  Then a day or two later he's weak and looking pale again.

I've had to deal with this all on my own the entire summer.  I didn't have my Lisa at my side to help me cope.  And now when she's finally back she looks like someone in mourning, only she hasn't lost anyone.  She's just getting a whole lot of attention while being a constant reminder to me that I may lose my dad.

It upsets me so much I can barely stand to be anywhere near her.  She tried to sit with me at lunch her first day back but I Just couldn't do it.  Instead I simply got up and moved away without saying a word.  I didn't mean to do it, but I couldn't say anything without bursting into tears and running away in the middle of the cafeteria.  I eventually went outside and found a place to be alone for a while. 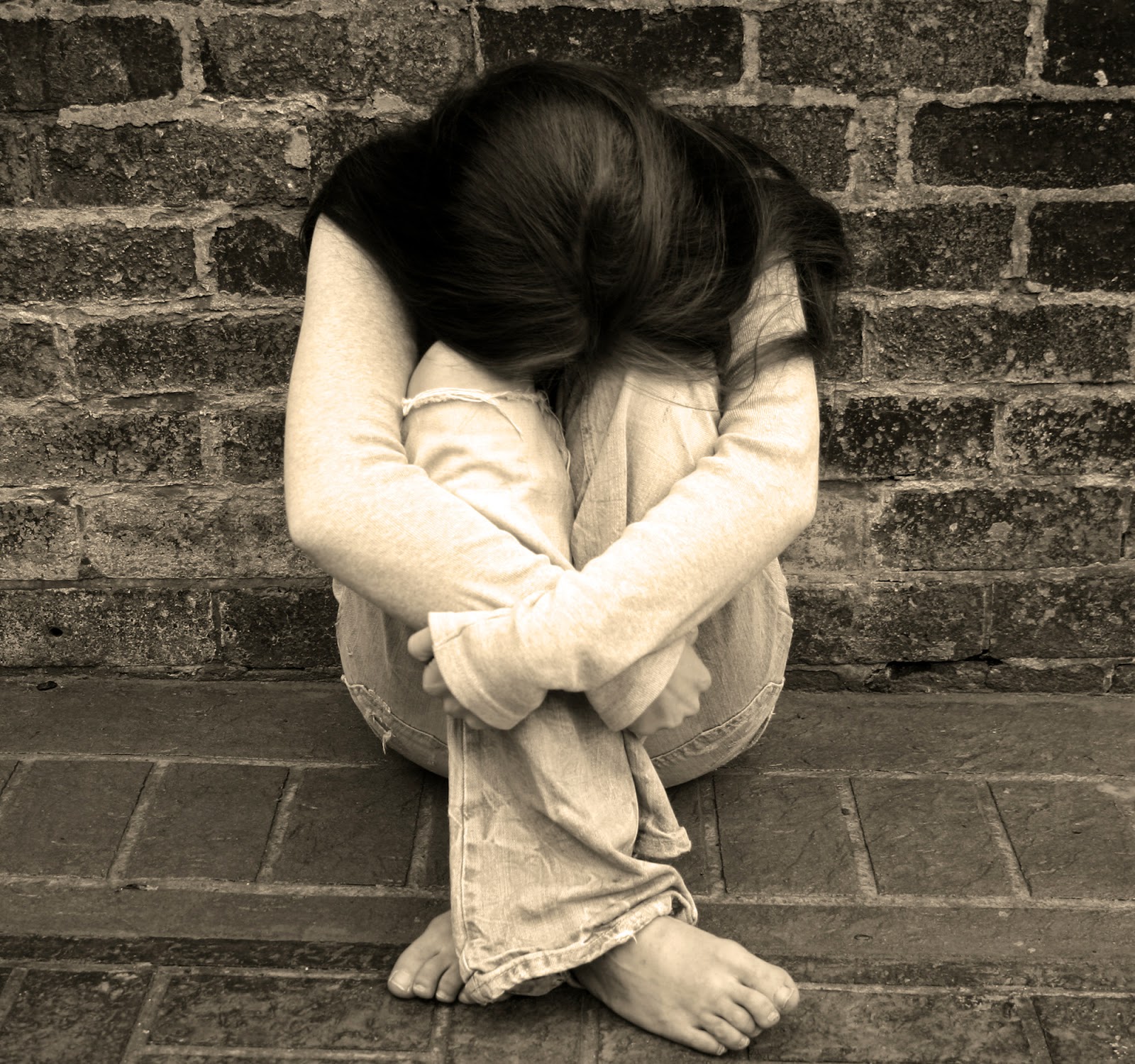 Then today a new problem arose. Everyone expected me to continue being head cheerleader, but with Dad fighting for his life, I just can't do it this year.  So I talked to the coach and told her what was going on.  She fully understood and let me have a good cry on her shoulder for a few minutes.  Once I got myself under control again we talked about who should replace me.

I decided on Sherrie Wallace, who joined the squad just last year.  Sherrie transferred from another school where she had done gymnastics.  But after coming here, she wanted to try out for the cheerleading squad.  Truth be told, I think she's more talented than me.  But I'd been head cheerleader for two years already and had gotten the team into the state quarterfinals both times.  So naturally everyone wanted to keep me in charge.  Sherrie didn't seem to mind and she's really sweet.  And unlike some of the girls on the team, she doesn't cop an attitude.  So I felt she was the perfect replacement for me.

Unfortunately, one of the other girls, Diane Gilliams, did not agree.  She's tried being my 'buddy' ever since she joined the squad two years ago.  And because she was always sucking up to me, she thought she could boss the other girls around and was always trying to take the spotlight in our routines.  I told her off many times and she was always 'sorry' and behaved herself again.  Until the next time when she thought she'd gotten on my good side.

Well, that won't be happening anymore.  After the coach announced I wasn't coming back and that we'd decided on Sherrie to lead the team everyone cheered, except Dianne.  She was pissed and let me know it as soon as we got back into the locker room.  She and a couple of her cronies tried cornering me when she thought no one was looking.

I don't know what would've happened had Lisa not suddenly appeared and started talking in a very loud voice.  She was so loud in fact, that the coach came in to see what was going on.  Naturally, Dianne took off but not before giving us both the dirtiest look.

As soon as she was gone, Lisa turned to me and smiled.  "Don't worry, I've got your back.  I'll always have your back."

I so wanted to hug her right then, but she was in full  black today.  "Thanks," I managed to mutter and quickly left the locker room.  As I did, I glanced back at her one last time and saw the sad and confused look on her face.

God how I wanted to go back and tell her what was going on, but I needed to get home.  Mom and Dad would be home soon, along with results of the latest tests that will tell us if the treatments are helping or not.  If they aren't.... I can't think that.  They've got to be helping him.  They've just got to...

The results were very promising.  The treatments are helping.  But he's not out of the woods yet.  I have to be strong.

Posted by Allan Krummenacker at 8:50 PM